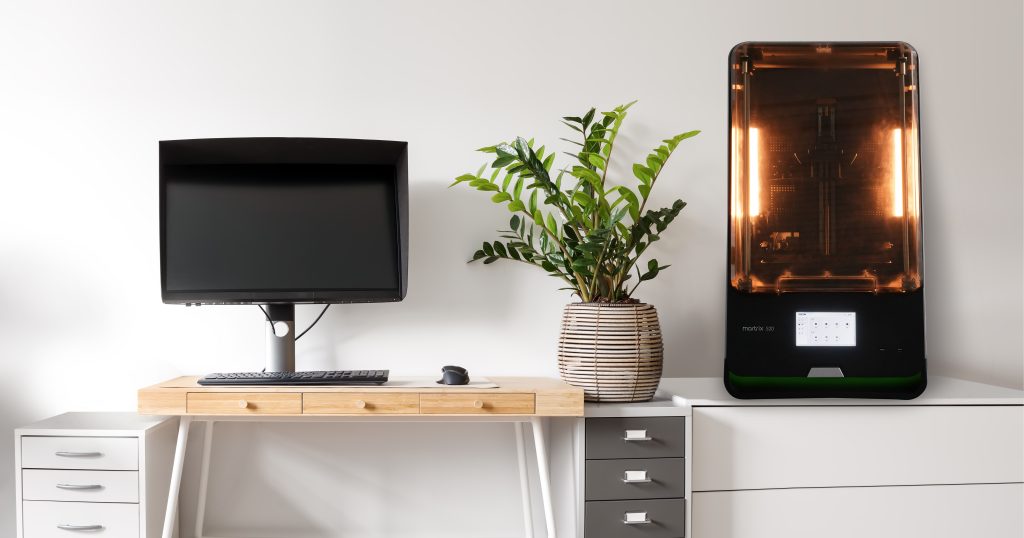 UnionTech reveiled the first technical specifications of this printer. When comparing the UnionTech Martrix190 and Martrix510, some differences can be found.

At the time of writing, it is not known if the UnionTech Martrix190 is compatible with 3rd party resins. The printer technology (405nm) MSLA printers, are compatible with Liqcreate 3D-printing resins. When the software is open to modify settings like the exposure time and more, then there is a good chance that Liqcreate resins will work on this printer. Send us an e-mail at info@liqcreate.com if you are interested in working with Liqcreate resins on the Martrix190 resin 3D-printer.